Go ahead and tilt your mobile the right way (portrait). The kool kids don't use landscape...

〈 Back to Tutors

I graduated from VCE in 2016, with a study score 47 in English and an ATAR of 98.1. I also studied literature, achieving a study score of 43 in the subject. I played netball at least twice a week throughout year 12 and played the flute, performing with a few different bands. I love to write, particularly poetry. This has become a cathartic hobby for me after I adopted it as a stress reliever in VCE.

Blogs Written By this tutor

Get started today with trusted and experienced tutors.
Fill in the form below and we will get back to you shortly!
Please fill in all the fields.

Thank you! Your submission has been received!

Oops! Something went wrong while submitting the form 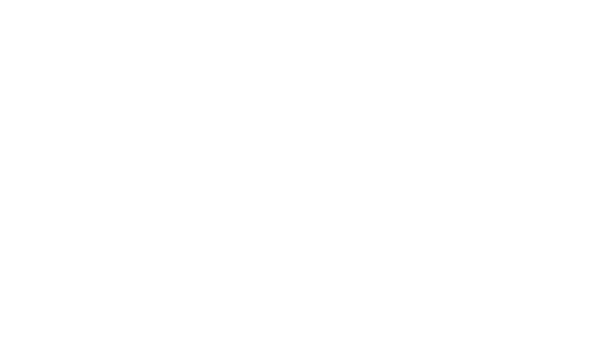 Copyright © Lisa's Study Guides. All Rights Reserved.
The VCAA does not endorse and is not affiliated with Lisa's Study Guides or vcestudyguides.com. The VCAA provides the only official, up to date versions of VCAA publications and information about courses including the VCE. VCE® is a registered trademark of the VCAA.

Call us: Monday to Friday between 3pm - 6pm or leave us a message and we'll call you back!

contact‍
NOT SURE WHERE TO START?‍
Leave your details and we'll be in touch to better understand your needs